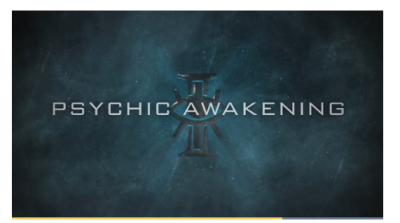 -They have been working on it for 2 years.

-The idea of the psychic awakening has been in the background for ages. Humanity as a whole is evolving into a psyker species.

-The Emperor foresaw this and knew that if left uncontrolled humanity will suffer the same fate as the Aeldari. The only difference is that the Aeldari weren't that populace and were concentrated in one part of the galaxy. Their Fall created the Eye of Terror. Humanity is more numerous than the Pre-Fall Aeldari and they are spread across the galaxy. Their Fall will be far greater in scale and magnitude.

-The Great Rift caused an increased rate of psyker births

-The goal of the project in the coming months is to give all the selected factions rule updates, lore content, and/or models in a condensed manner. It won't be like the other events where two or three factions are involved and the others get nothing.

-The whole event is meant to show the effect of the Great Rift birth and the rampant psychic awakening on the various faction. Basically, what were they up to during the Great Rift formation and the Indomintus crusade. Jeeezz, it's not lore progression, it's goddamn filler!

-The rule ideas that they didn't think of when writing the earlier codexes, will be featured in this event. It's their chance to inject some pizzazz into these factions.

-You won't be able to guess what each faction will get. The studio guys will do different approaches. Be more creative with things.

-The majority of the Drukhari and the Asuryani don't want anything to do with the Ynnari. The Ynnari are causing more divisiveness in Aeldari culture rather than more unity.

-The Pheonix Lords have cautiously allied with the Ynnari.

-The Asuryani are not the good guys. They are manipulative and are just out for themselves. But they are civil in the way they do their things.

-The events of the Psychic Awakening are all happening at the same time.

-Humanity's psychic evolution began before the birth of the Great Rift. It hastened with the Great Rift. And will continue on until either somebody figures out a way to stop humanity from evolving into psykers, or all humans become psykers and blow up the galaxy.

-The way GW handles AoS and 40K storytelling differently. AoS is an episodic setting that has its lore expanded and progressed with each release. AoS follows a linear storyline. 40K storytelling revolves around creating a big backdrop and then sprinkling it with stories and also give the fans the option of using the backdrop to tell their own stories. What they did in 8th ED is just repainting the backdrop. Though there are ongoing narrative arcs, GW is not interested in telling a linear ongoing story in 40K.

-Another goal of this event is to show how large the galaxy is. 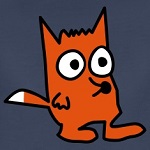 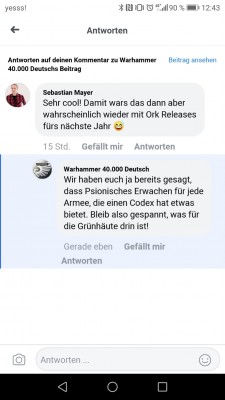 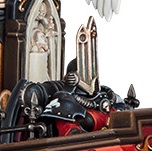 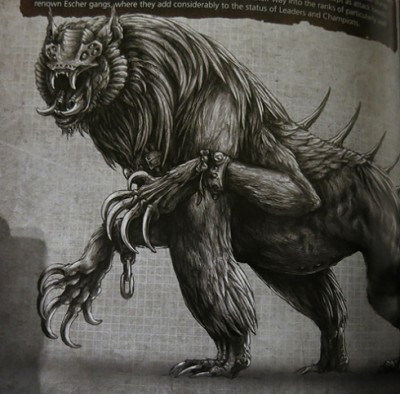 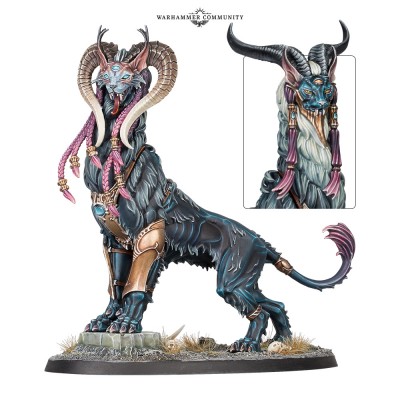